This site is dedicated to exploratory astrology. There is a lot debate about astrology, whether it is a science or not. I am not offering a "Yes" or a "No" to this question, instead I am going to present the results of my research into astrology, and then it will be up to the reader to make his or her opinion. My research into astrology is basically the result of playing and experimenting with astrology: "What if...?" or "Suppose that..."

As for the skeptics, the biggest problem is that they judge astrology without making an effort to understand the subject. Many skeptics believe that astrology only consists of the most primitive and simplistic kind of astrology, which is the sun sign columns in the newspapers. Their minds are closed, because they are limited to a certain "Newtonian" way of thinking, where astrology is thought of as a purely mechanical system. And when they fight astrology, they reveal themselves as religious or political animals rather than scientists, since they find it more important to discard another way of thinking than exploring it - which, by the way, would be the true scientific behavior.

Here are a few theses created to fuel the debate:

How does astrology work? 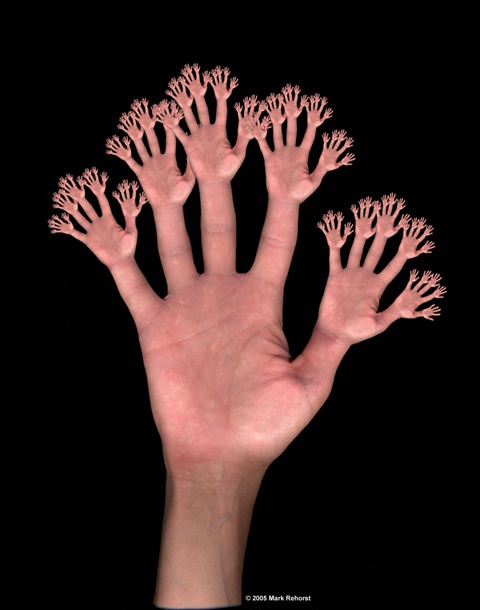 If you want a powerful visual demonstration of how astrology works, I suggest you google "fractal images" or "fractal art" and take a look at the images. According to a Wikipedia article on the subject, fractal art is defined as a genre of computer art or digital art, but you really do see fractal images almost every where in nature, once you start looking for them.

I love the picture of the hands with hands on each fingertip - to the right. If (as astrology indicates) everything in the world consists of combinations of only 12 vibrations, certain patterns will re-emerge over and over, no matter if you use a microscope or binoculars. It is curious that nature repeats certain forms - think about the dolphins of today and compare them with the dolphin like dinosaurs (or ichthyosaurs), which lived millions of years ago, and which have absolutely no genes in common with present days dolphins. 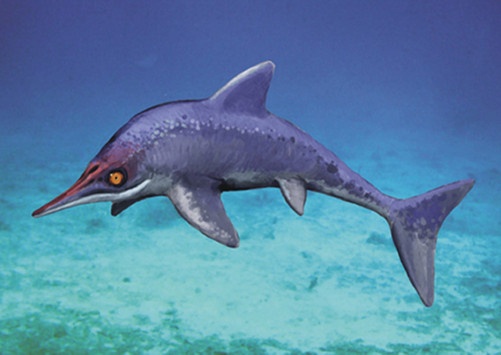 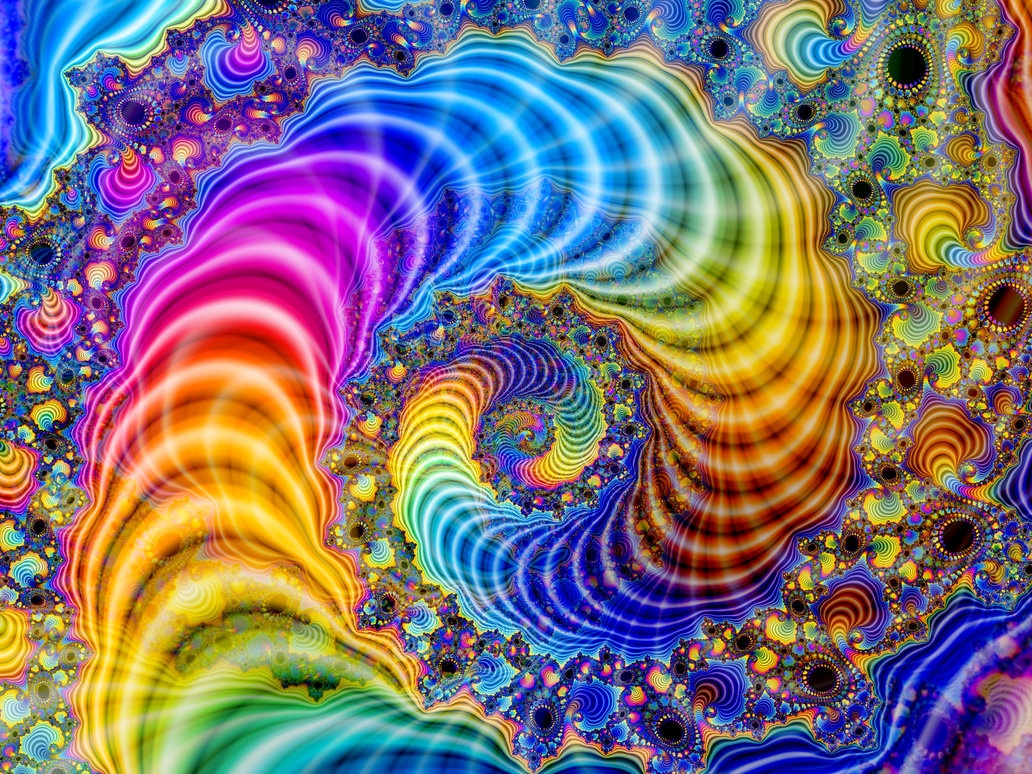 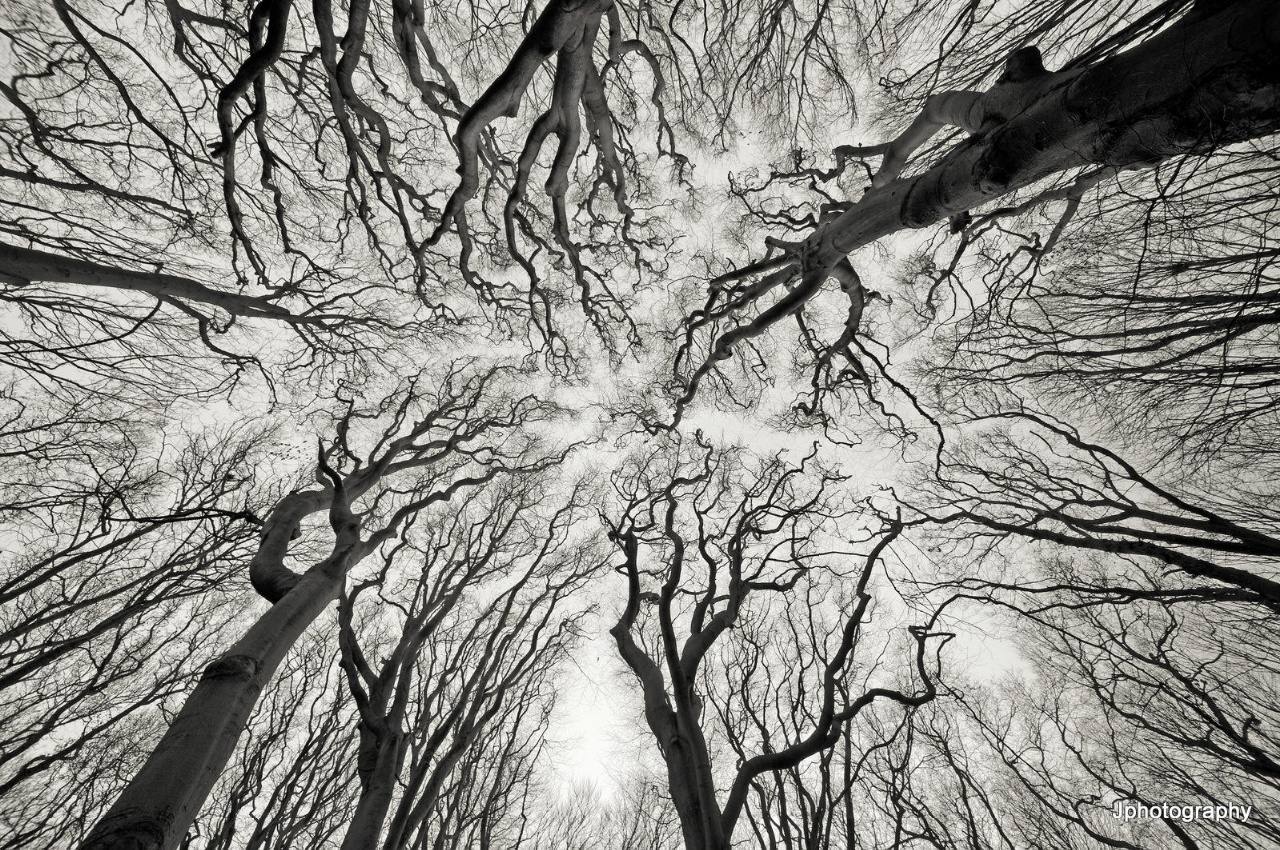