Statistical significance occurs when the probability is equal to or less than 1 out of 20 - or put mathematically: P <= 0.05.

You can calculate statistical signficance in two different ways:

The simple Chi Square calculation is done like this

The complex Chi Square calculation is described here, but if you just want access to a Chi Square calculator (which is a very handy tool), then there is one here. In this case the result is called "the two-tailed P value", and (as always) it should be equal to or below 0.05 in order to be statistically significant.

If the Chi Square calculation is going to work correctly, it is of vital importance to have the E values correct - i.e. the expected values. In the following each aspect to the Sun will be dealt with regarding the E value.

Mercury forms only 1 aspect to the Sun - and that's the conjunction. The only way to determine what to expect is to run an experiment with a number of shuffled or randomized data and take a look at the outcome. The data is shuffled by finding a random date +/- 5 years from the original date. This procedure is carried out 20 times, rendering a shuffled data set of 25,200 new dates.

The 25,200 randomized dates have then been used to calculate the expected values for the Sun's aspects to the other celestial bodies used in astrology in the same way; the result for the regular planets (including the lunar node and the mean lunar apogee also known as Lilith the Black Moon) is displayed in Figure 1.

Figure 1: Expected values for the Sun's aspects to the planets. You use these numbers by multiplying them with the size of the collection in order to find the E values.

As always I use the orbis recommended by John Addey:

When to use shuffled data

You might ask: Why all the work with the shuffled data in order to find the E-values? Is it really necessary? Couldn't these values simply be calculated?

The answer is provided in Figure 4 and Figure 5. Figure 4 shows a bar diagram with the E-values from the shuffled data for selected celestial bodies up to and including Neptune. The Centaurs and the lunar points (Lilith and the Node) have been excluded for simplicity. 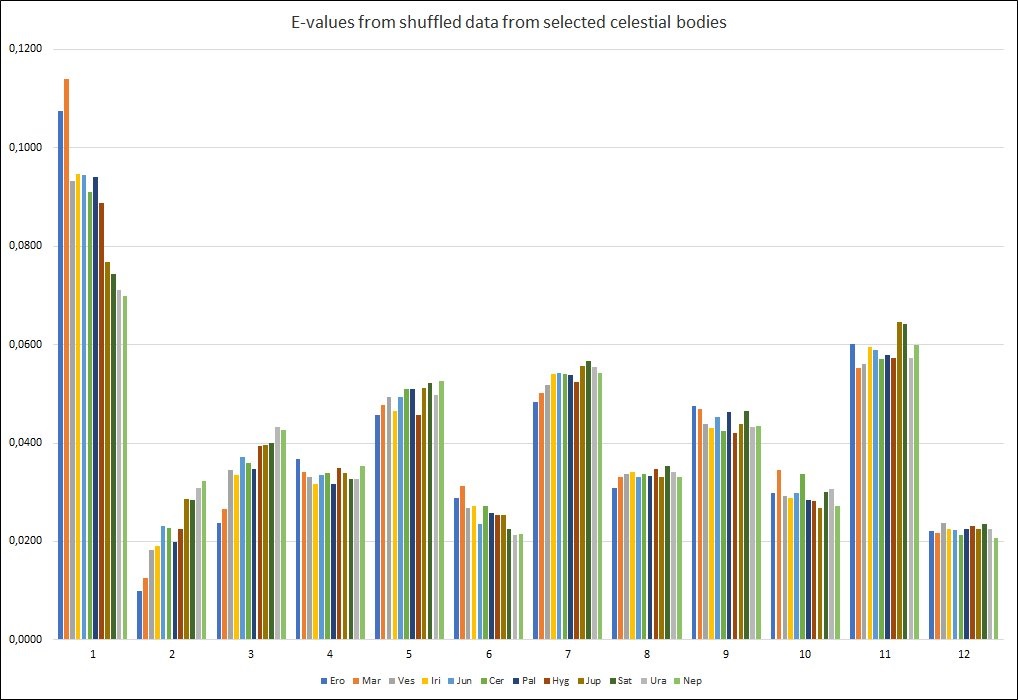 Figure 4: E-values from the shuffled data for selected celestial bodies up to and including Neptune.

Figure 5 displays the E-values for the trans-Neptunians selected for this project. Do you see the difference? With the trans-Neptunians it would have been safe to calcuate the E-values instead of using shuffled data to determine them - at least as long as you are working with the Sun, the Moon, Lilith the Black Moon and the lunar node. You cannot rely on calculated E-values with planets such as Mercury, Venus, Mars and Jupiter - because their retrograde movements create "false" harmonics:

These "false" harmonics have fooled many beginners in the field of astrological research. 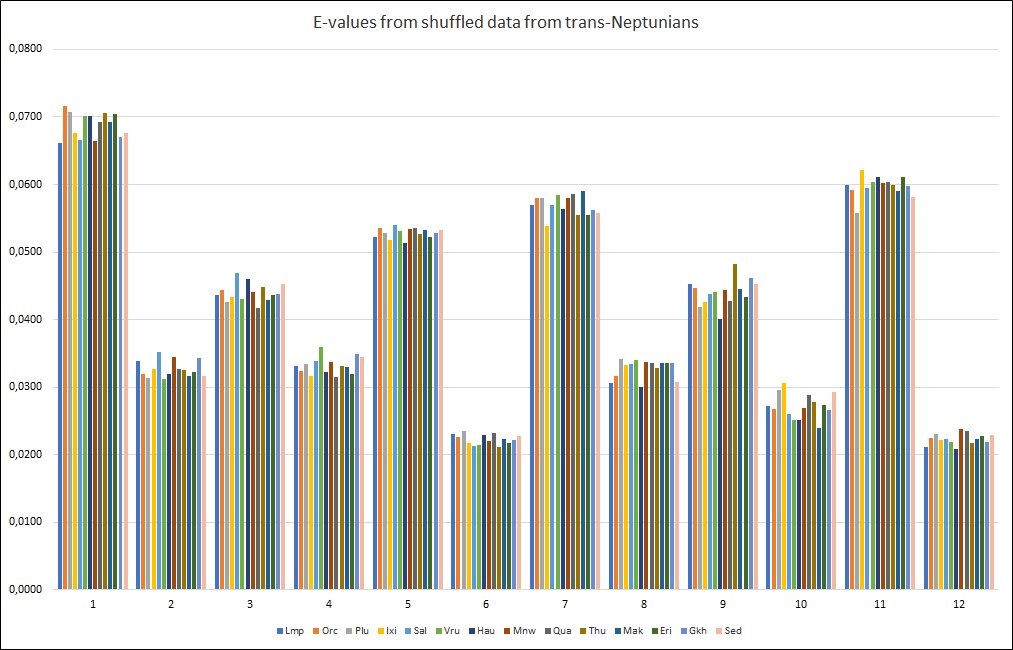 Figure 5: E-values from the shuffled data for the selected trans-Neptunians